The history of our mill

THIEBAUT ll built the city of la Mothe in 1268. In order to populate his city, he accorded the right of bourgeoisie to the inhabitants of Offrecourt and Boisdeville who would like to come. 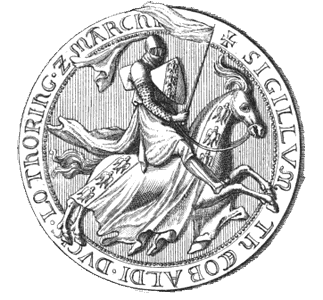 The inhabitants responded favourably to his offer and the two villages disappeared. The only thing remaining is the Mill at Offrecourt.

Centuries later, the miller and his family lived there. Two paddle wheels drive the millstones that produce the flour until the middle of the 19th century. Around 1850 the turbine replaced the paddle wheels. In 1920 a generator would be added to furnish electricity to the mill. Following the connection to the EDF power grid in 1963, the mill ceased all activity.

Falling in love with the mill, we bought it in 2008. Of course, the entire property had suffered over time, but we were seduced by the romanticism of the property and of the house.

We spent several years caring for it, providing the care it needed.

At the present, we are very happy and a bit emotional to see it come to life again as in ancient times. The turbine and its generator returning the electric courant to the EDF power grid, the reinstallation of a flour mill is under consideration. 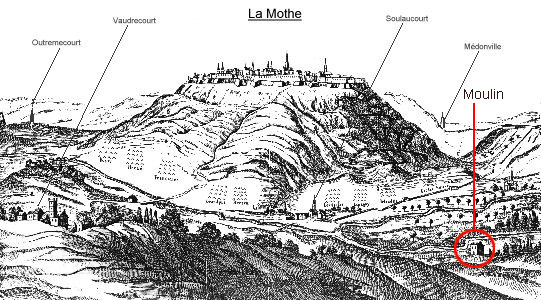 We use cookies to ensure that we give you the best experience on our website.
MORE INFO